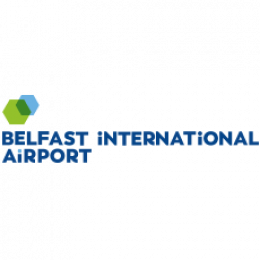 A bold campaign that generated talkability and PR, tapping into the hottest news topic of the time: Brexit. Our controversial Bexit (Belfast Exit) campaign called for people to ‘vote to leave’ from Belfast rather than Dublin, highlighting the benefits of doing so. With Brexit all over the news already, and the general election results just breaking in Northern Ireland, the timing was perfect. 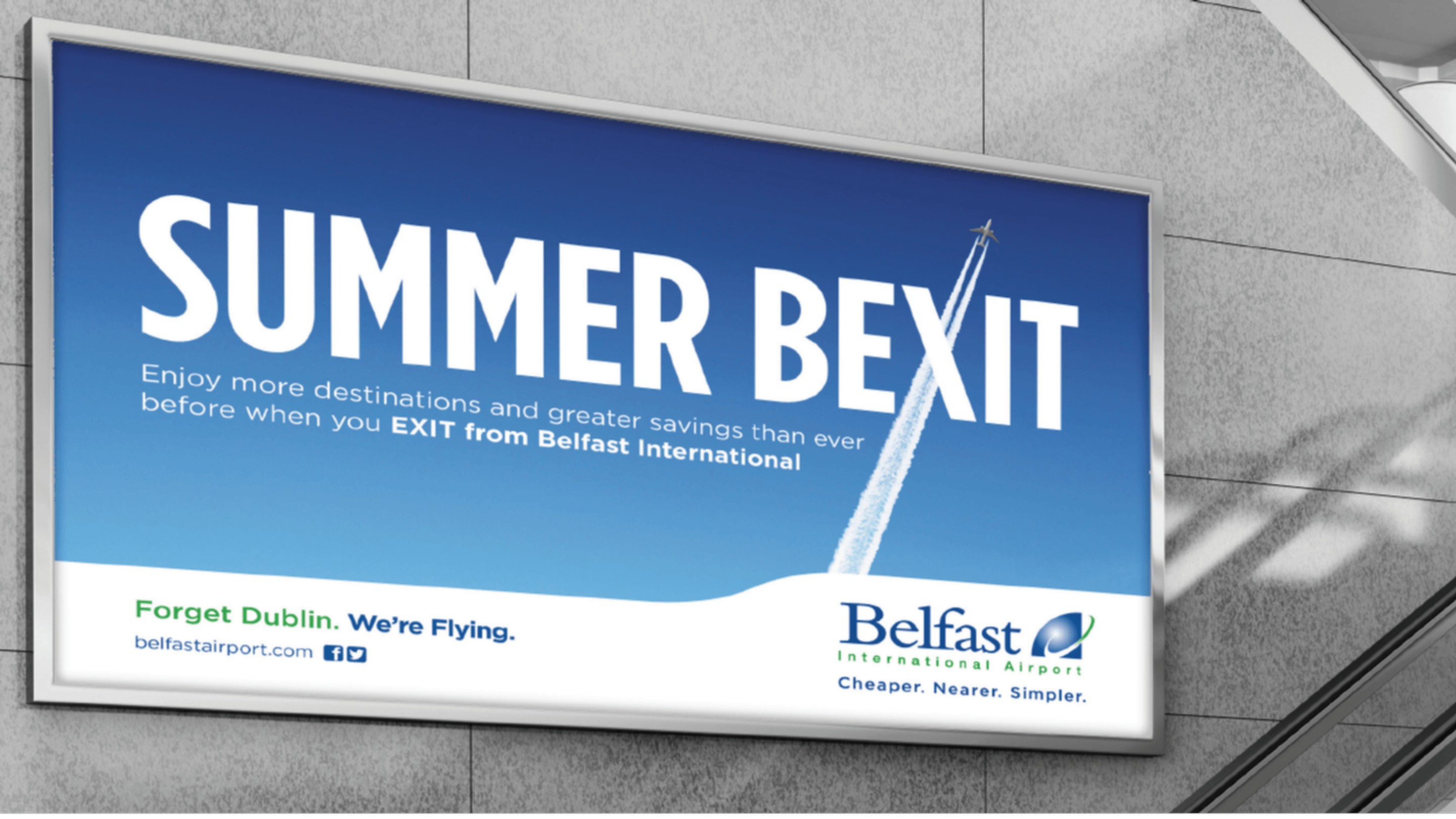 Increase in the number of Republic of Ireland and border counties number plates in airport car park as a result of the campaign, and airport passenger numbers increased by 13%. Strong PR coverage including a feature on the BBC NI news website. First Class. 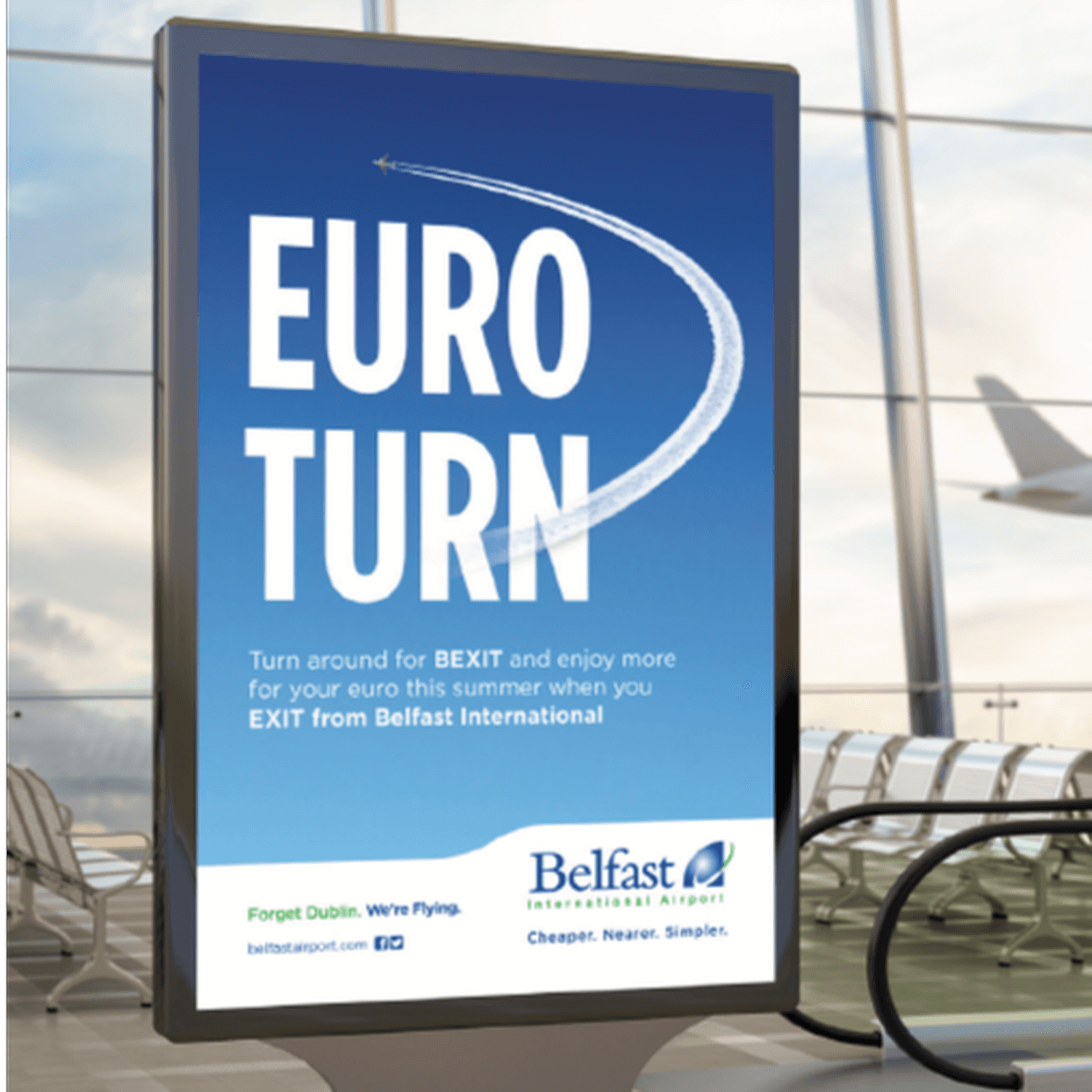 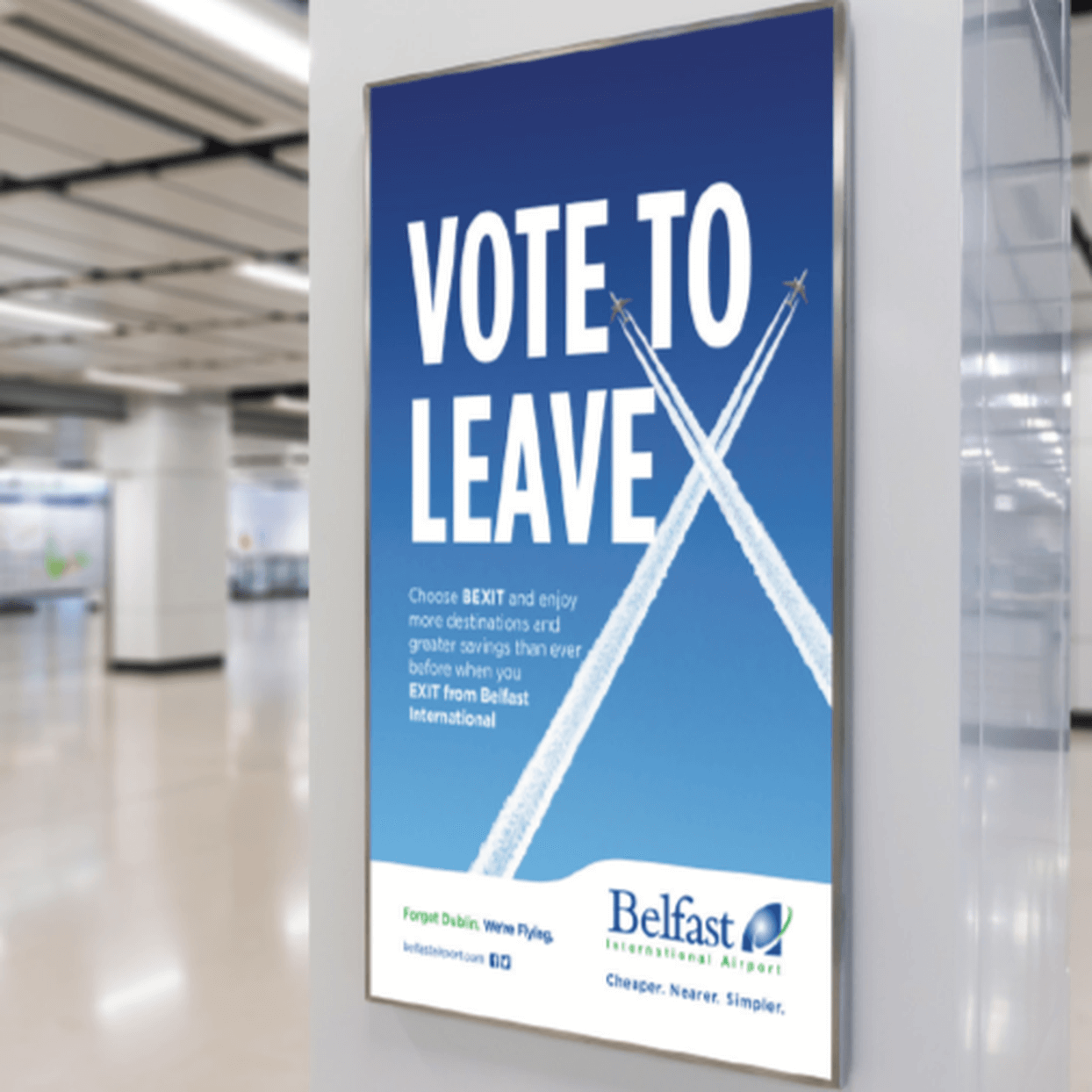 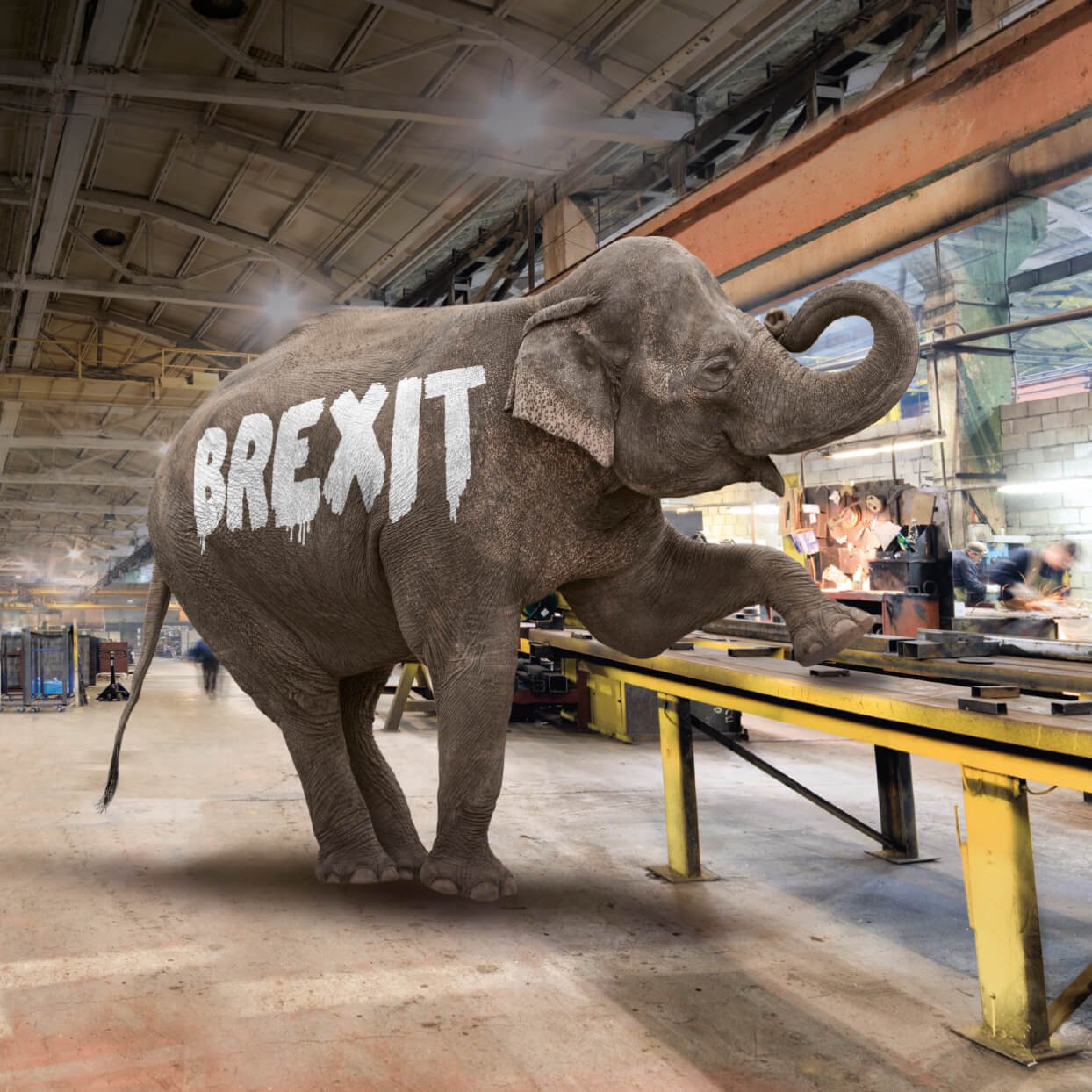 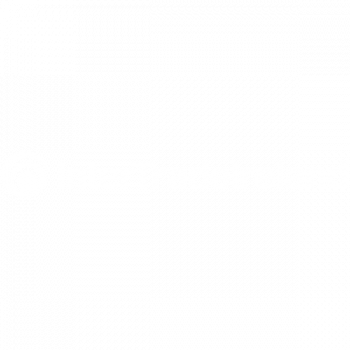 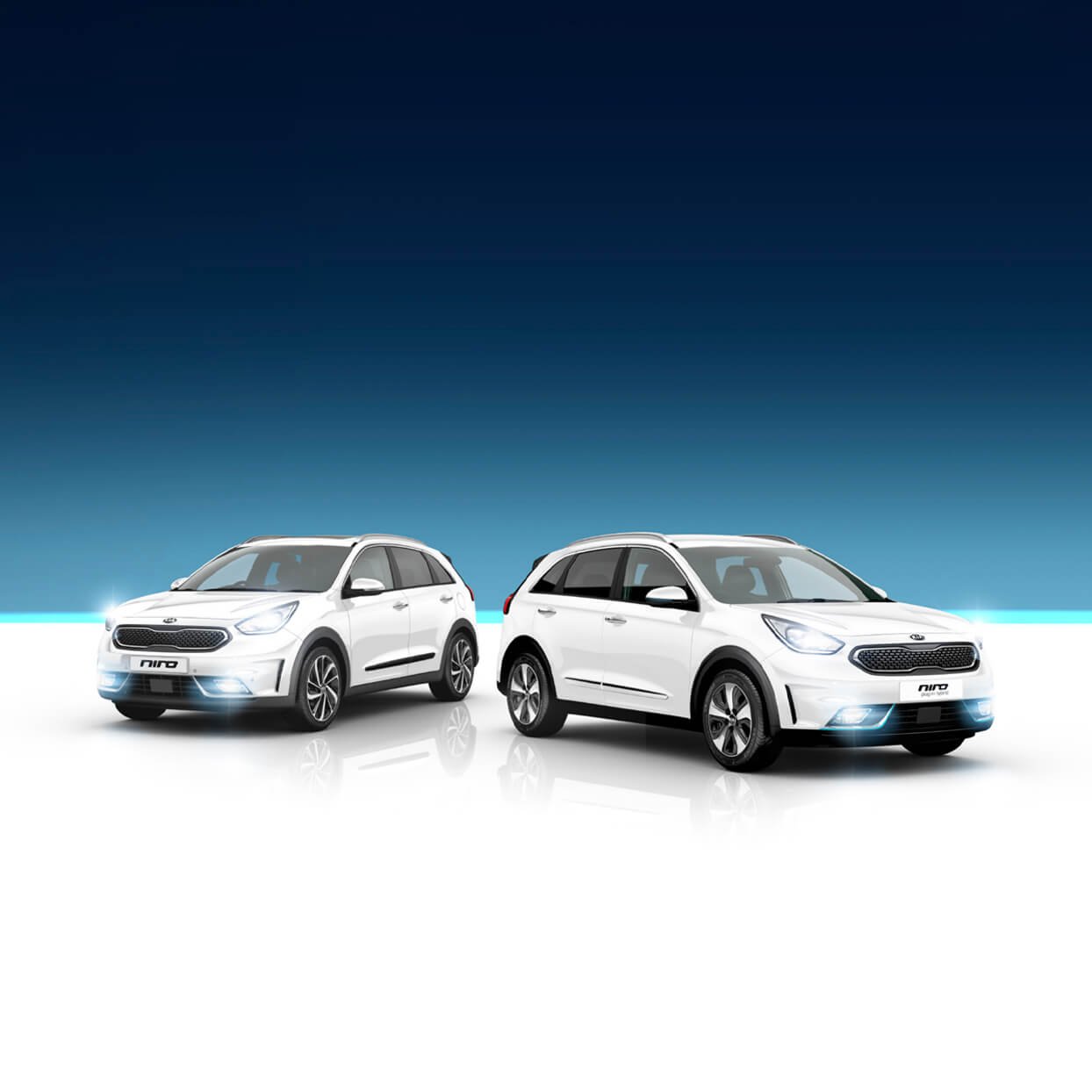 Kia - The Power to Surprise

A powerful multi-media campaign designed to switch customers on to the electric Kia line up! 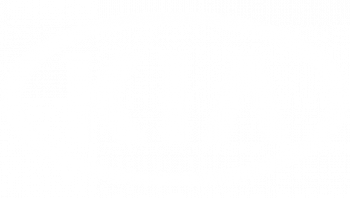