How do you retell the joke?

When I started out working in this fantastic industry I was taught that the first rule of advertising was ‘don’t show the logo until the end’, after all you don’t tell the punchline at the start of the joke.

But has this all changed?

Are we now more “Pull yourself together” than “Doctor, doctor I feel like a pair of curtains”? Do generation Z, X or whatever they are called care when they see the logo?

Facebook have said they aim to become a video content channel, and recently on my client trip to Facebook’s Europe HQ in Dublin they highlighted the need for Facebook video advertisements to serve the logo to the audience within the first 3 seconds! Completely going against what we have always been told.

The greatest ads always kept you guessing right up until the end – and that’s part of what made them great. When the penny dropped and you realised who it was for, the audience had a greater engagement with the brand. The brand could own all the personality and messages that had come before the logo. Advertisements were smarter and better for it as they had to be something only that brand could say… and the reason we could guess who the advert was for before hearing a word or seeing a logo was because the brands stood for something… remember the GAP ads of the 90s or Apple adverts, when you ‘just knew’ who it was for. 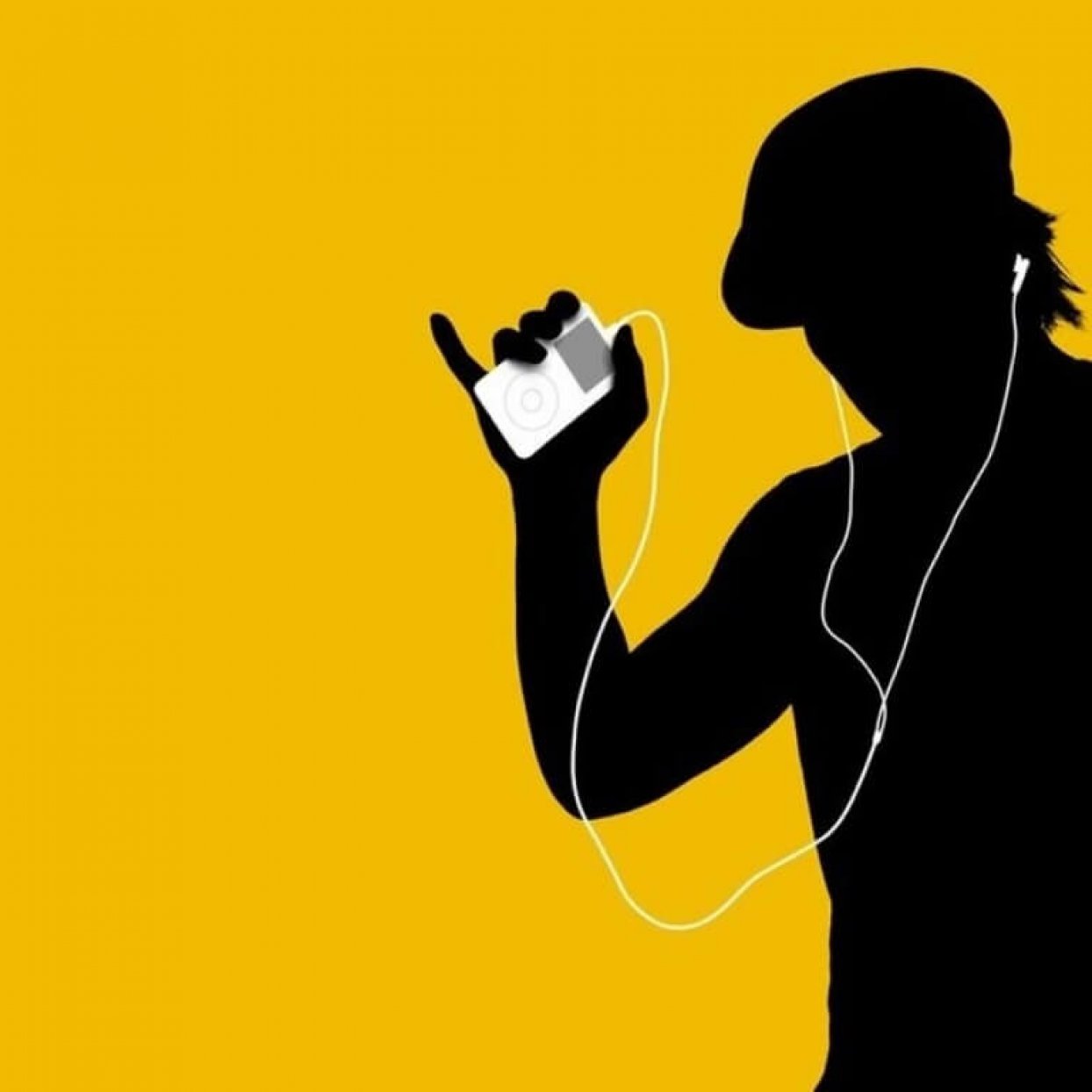 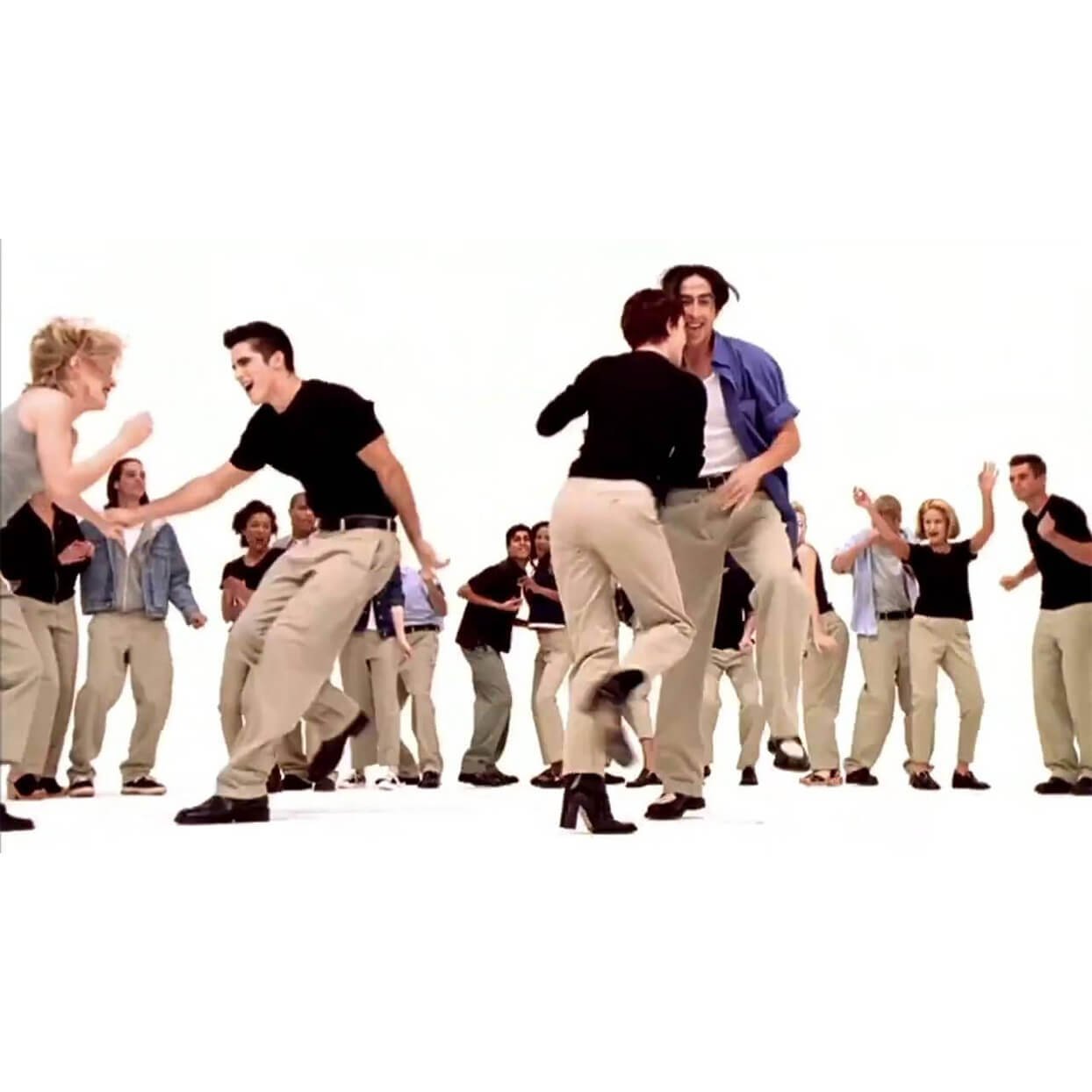 Serving the logo straight away surely just allows the audience to continue scrolling through the 91 feet of feed they look through every day. What else have they left to get from the advert?

We need greater engagement not earlier introduction of logos. We need to give audiences more reasons to continue watching. Just like how we approach TV advertising, we need to remember the audience are watching / scrolling to be entertained. Social media advertising must be much more than disposable, fast production, low budget, just get it out there and be more considered, more brand focused and more engaging to keep the ‘scrollers’ attention.

And who knows we may end up with the next generations screaming brand names at their dual screens as they try to guess which brand this brilliant piece of communication is for.

So let’s keep telling our jokes and leaving the punchline right where it should be….

What else is going on 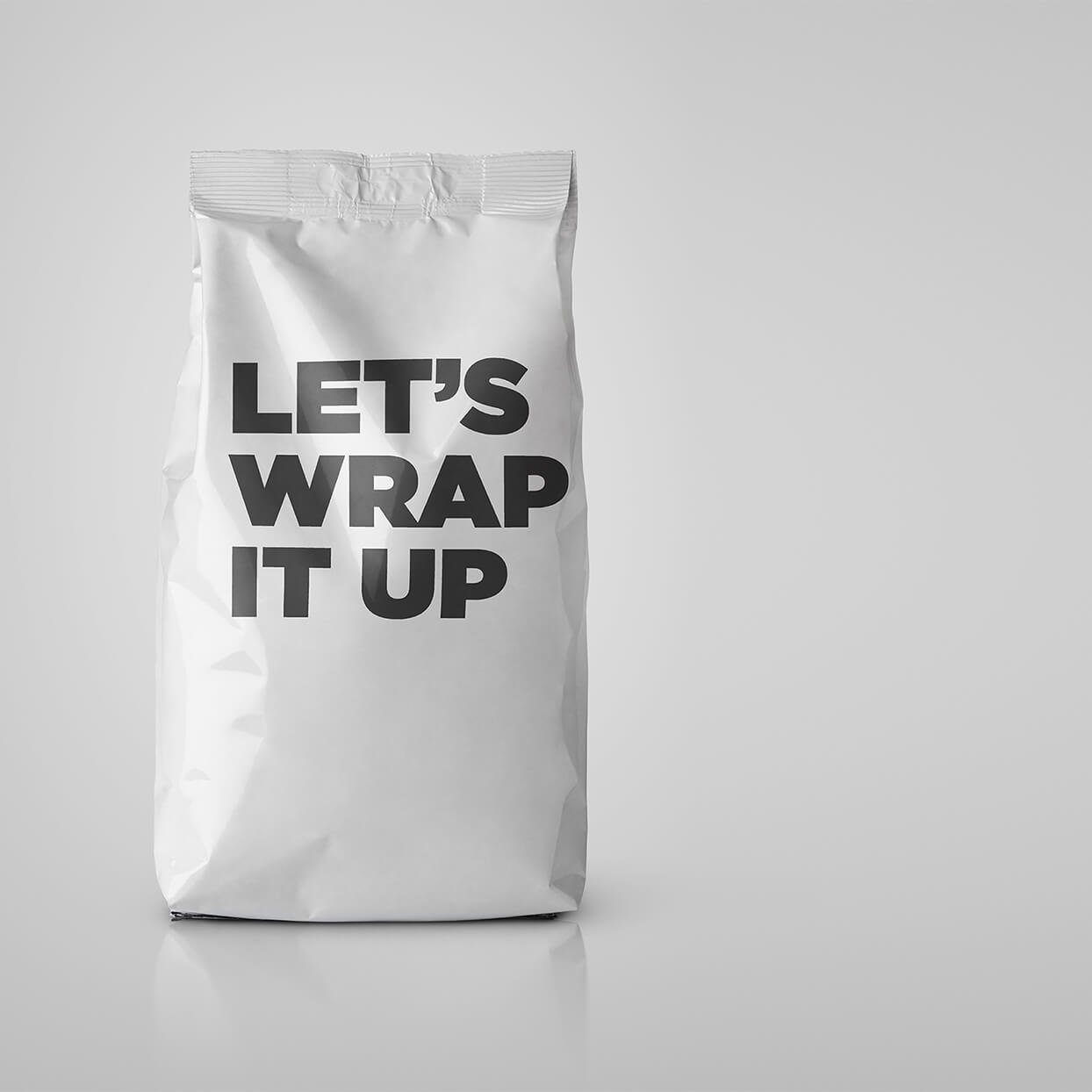 Let's wrap it up!

Design Director, Colin Maguire shares the importance of food packaging design and the impact it can have on consumers. 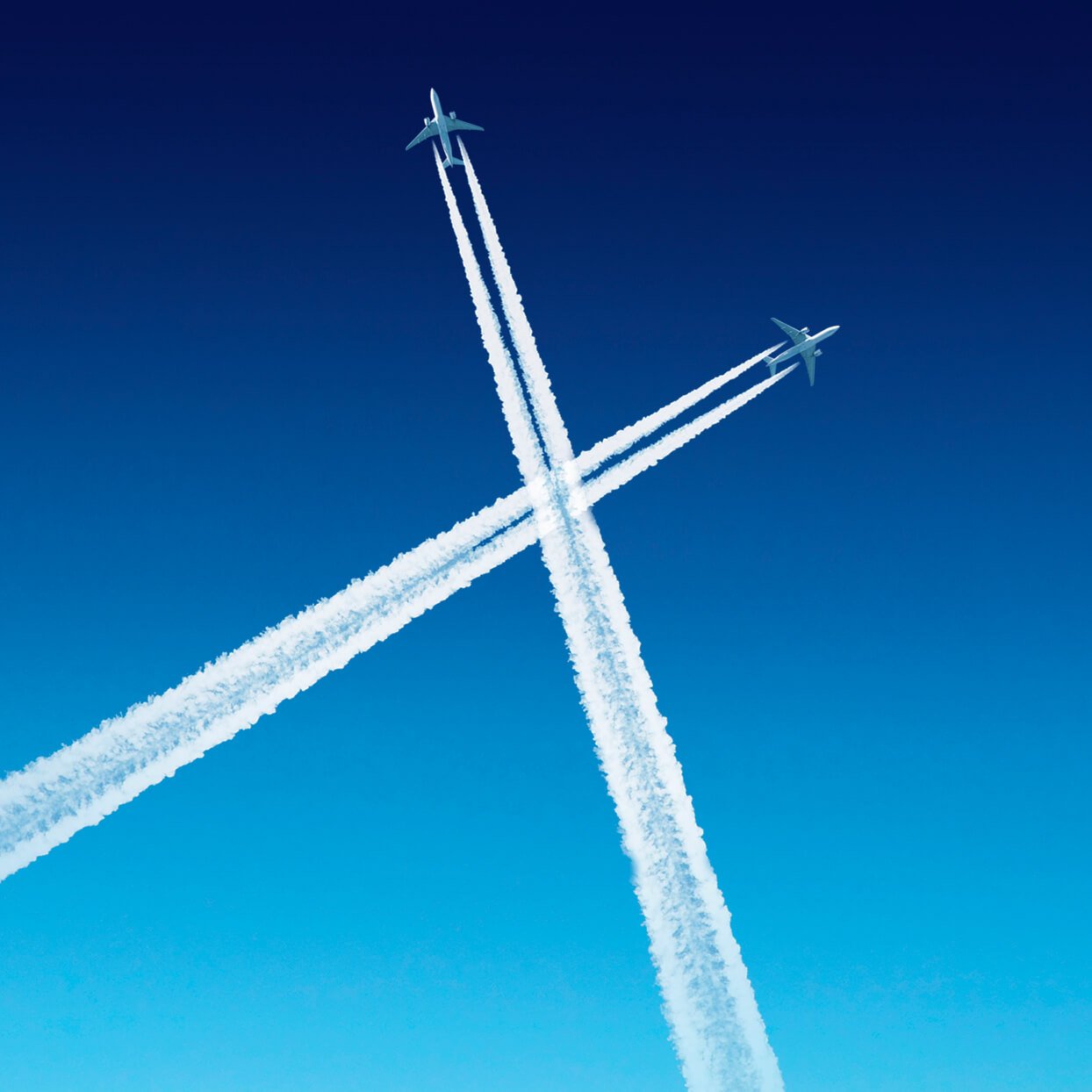 Bexit campaign takes off with a bold, controversial and award-winning campaign which proved to be first class. 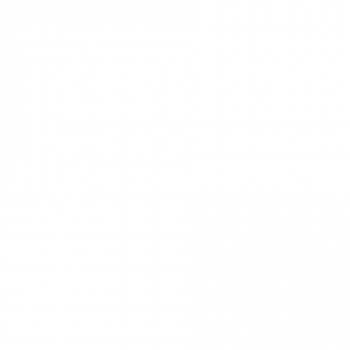